🇦🇺 🇦🇺 Every athletes goal or objective is to run faster than they’ve done before but the ultimate dream for any sportsperson is to represent your country. In 2016 Zach’s dream was to be selected in the Australian team to compete at the World Junior Championships but we finished a little short placing 3rd in the 200. Zach’s strength is his perseverance, dedication, commitment and belief in his ability. This season he has broken his old 100m PB on 6 separate occasions getting down to 10.36 making the open 100m final. As a result he flies overseas on Monday for a month as part of the Australian 4x100m squad. His dream to represent his country didn’t quite work out in 2016 but it’s getting closer all the time. 🇦🇺 🇦🇺 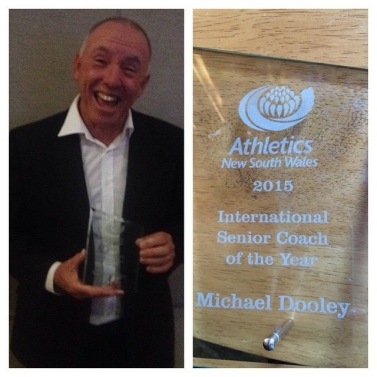 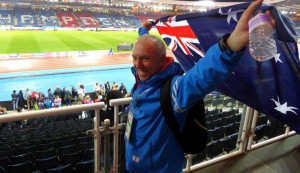 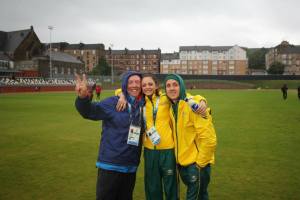